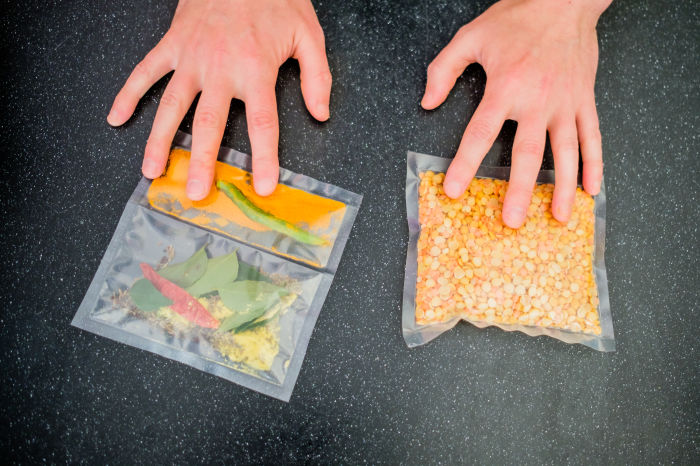 Just because January is over, it doesn’t mean that you have to ditch the vegan diet! If you made it through the darkest month of the year while eschewing animal products, then you will have realised how tasty and nutritious herbivore food can be. One of the key ingredients of Indian vegan food is lentils, which Lee once described as a feature of “every Indian table, often more than once a day.”

Lentils are high in protein and other essential nutrients, including folate, iron, potassium, and a slew of antioxidants, each lending a special nutritional hand. The iron may help fight off anaemia, which is especially common among those with low-iron diets, like vegans and vegetarians.

These legumes are also low on the glycemic index, meaning they don’t cause a spike in blood sugar and keep you feeling full for up to four hours after eating. Plus, each little lentil is packed with cholesterol-reducing soluble dietary fibre. And if that’s not enough, how’s this: another study found eating lentils can reduce inflammation, which is associated with everything from heart disease to cancer.

Still not convinced? Just take a look at how it compares to other healthy options. For starters, lentils have three times more fibre than one serving of bran; though we’re not sure how we feel about a nice bowl of lentils with milk! While quinoa maybe in fashion, a cup of cooked lentils has more than twice the protein and dietary fibre. Unlike other fruits and veggies, which can leach nutrients when cooked, the body actually absorbs the calcium, iron, and zinc from lentils more easily after the lentils are cooked.

So what are you waiting for? Get cooking!