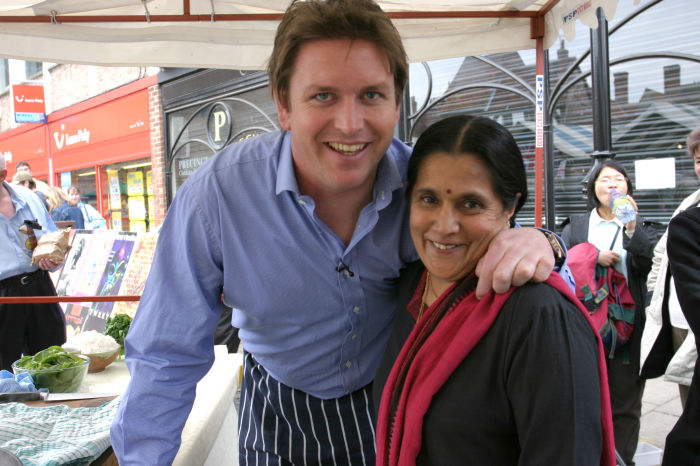 In 2004, the York branch of Rafi's Spicebox was shiny and new (only three week's old!), and Rafi Fernandez herself served behind the counter; James Martin visited the shop just to buy some simple spices. He was so taken by Rafi, her shop, and the concept, that he decided to do a little extra filming.

The resulting segment was part of "James Martin: Yorkshire's Finest", and Kevin has often mentioned how proud his Mum was of appearing on the show, "it gave her the chance to show off her curries and talk about food; two of her favourite things!"

So take a look and see what changes the last sixteen years have had on our shop...

Did you watch this when it was originally broadcast? Let us know if you remember the shop in its yellow years.