Ideas for your Do Piyaza Curry Pack 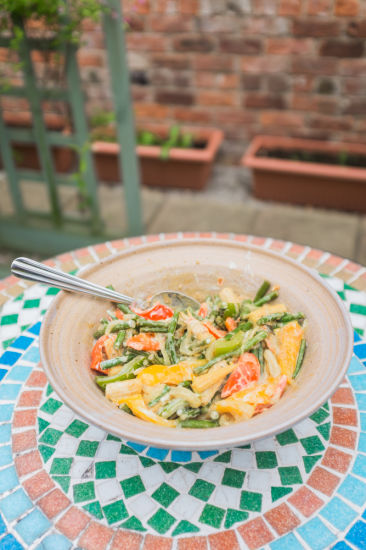 The origins of this traditional Indian dish can be traced back to the time of the Moghuls. According to legend the dish was created when a courtier of Moghul Emperor Akbar Mullah do Piaza accidentally added a large quantity of onions to a dish. This is most likely a myth as the courtier is known not to have cooked at all!

The versions of this classic curry that are made in restaurants are, by and large, the same as the Do Piyazas made back then. Small pieces of sliced onion are fried, first with green peppers and chopped tomatoes, then with larger chunks of onions towards the end of the cooking. The literal meaning of Do Piyaza is ‘two onions’ or ‘double onions’. It's ideal served with either pilau rice or roti, and finished with yoghurt.

With the fresh onion and tangy yoghurt, the Do Piyaza makes a light and flavoursome summertime curry; we suggest using chicken or lamb in order to feast like a Moghul emperor!