What is Black Cumin? 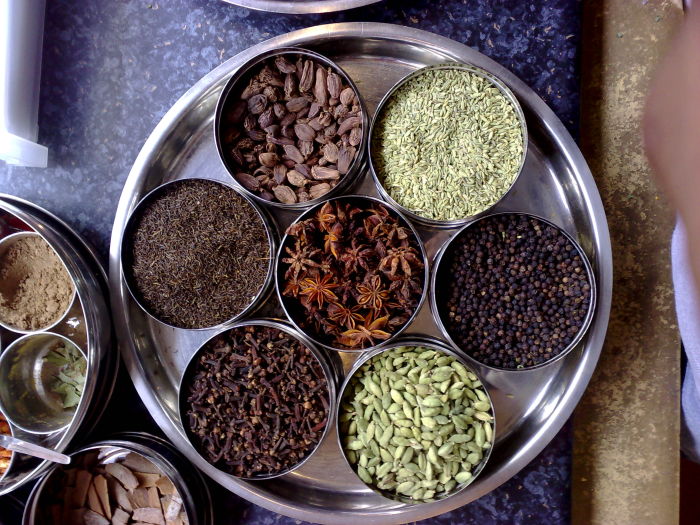 Okay, so perhaps my stand-up material needs some work, but bear with me, because it can be very easy to become confused between Kala Jeera and Kaloonji, Onion Seed and Black Cumin, and that can have a profound effect upon your cooking. The confusion tends to arise because many blogs, recipe books and even humble spice sellers, often refer (erroneously) to both these spices as ‘Black Cumin’.

Black cumin comes from Bunium bulbocastanum, a plant species in the Apiaceae family, and is sometimes called black caraway (though not by me!). We are all familiar with White Cumin, which can be prepared in a variety of ways to release it’s warm and earthy flavours, but black cumin should always be used whole as it quickly loses flavour when crushed; its seeds are much thinner and feathery looking, and the taste and aroma is smoky with hints of sweetness and citrus. It is an integral part of Rafi's Pilau Rice, as well as lending that mysterious smoky tone to both the tomatoey Rogan Josh Curry Pack and the luxurious Moghlai Curry Pack, to name but a few…

Onion Seed, on the other elbow, has nothing whatsoever to do with the Allium family, let alone the onion plant; the reason that we misname this plant is because the seeds taste like onion. In fact, Nigella Sativa is a member of the buttercup (Ranunculaceae) family along with about 1,700 other species of flowering plants. While this spice is not known for its pungency, it contains a world of flavour with its slightly bitter, herby taste that is difficult to replicate. Famous for its healing qualities, this makes a great tea to soothe a troubled stomach, and can completely transform a humble Tomato Chutney into a world-beating spread (thank you, Mr Vikki's!). We use Nigella in a range of dishes; if you have ever wondered why our Bombay Potato Curry Pack has bits of what look like coal dust in, now you know: it’s the fabulous Kaloonji Seed.

So why - when the spices are completely different in appearance, taste, and smell - is there this confusion?

It appears that the reason is simply a matter of tradition and geography. In Hindi, Punjabi and Urdu kaloonji refers to Onion/Nigella Seed, but in the North-East and the South of the subcontinent, the dominating names are of the type of Bengali, kalo jira, meaning black cumin and, thus, can lead to confusion with another spice that stems from the North-Western Himalaya and is usually referred by similar names in the local languages (and also on this page): Black cumin which in Hindi and Panjabi is kala jira and in Urdu kala zira.

If your head hurts, don’t worry, a nice cup of Nigella Tea will sort that out...